At Survivors.one we are a group of women who ourselves have been survivors of Domestic Violence and Rape. During the global COVID19 Pandemic we have been finding it extremely difficult to raise funds to support current victims. Due to the current isolation restrictions, Domestic Violence is on a rise, and victims are suffering in silence with nowhere to go, no one to turn to.

The government and local authorities are already stretched and finding a place in a safe house is difficult. Victims need a safe place to flee, where they can not be followed, found, or harmed. Some victims are alone, some have children or are pregnant. They need help and support to rebuild their lives from scratch.  They are vulnerable. They are scared. They need your HELP.

We are a non-government funded group of Individuals that work together to help others. Due to Covid19, our incomes are restricted and donations have come to a halt. We desperately seek your support. A donation as little as £5 goes towards saving a life #5ALife.

I don't think my words can carry the weight of what I endured. When seconds seem like hours, when the slightest noise made me jump, a touch was like my skin was on fire. After a while, my emotions just died. I stopped living, I was just existing waiting for the end. I was just blank. I blamed myself. How and why I ever got to this stage in my life I don't know. Why did I believe everything he said. I wasn't stupid, I was educated, had friends, a loving family, why didn't I see the signs. How did 3 years with him overpower the 25 years I had with my family and friends. Till date I don't have the answers, was I stupid, was I naive, was it my fault?

The worst part was I didn't even realize when I became so distant from the rest of the world, and when my world just became about him. It didn't happen overnight, but when the abuse began even though at that time I had my mobile phone, I had no one to call. Even though the front door was a few steps away, I Had nowhere to go. I was so alone.

The daily abuse became the new norm, having cigarettes burnt out on my arms, being beaten, sexually abused daily. Behind my smile was pain, which no one saw. Behind the White Front door was me, but for 3 years no one found me. I cooked, I cleaned, I served, and I sat day in day out in a locked room, four walls, a small window, and a door.  I didn't even know what day of the week it was.

There were so many times that I thought of a plan on how I could escape, break the window, slit my wrist, drink some bleach. But even if I did escape, where would I go? He would follow me, find me, and then what would happen. The thought of him finding me even till this day sends a shiver down my spine.

In those 3 years, they killed my soul. I had lost hope. I stopped believing. The fear, the pain, it broke me emotionally, mentally, and physically.  I had nowhere to go and no one to turn to. I self-harmed, and on many occasions tried to take my own life as I was unable to see the light at the end of the tunnel.

It took me over 3 years to leave my abusers and that too by chance and help from a stranger. My abusers left me isolated, with no friends, no contact with family, and no money. Its been 4 years since I fled my situation, but I still suffer from Depression, Anxiety, Insomnia, and PTSD. The killed a part of me and I never will be the girl I was, I don't trust anyone, I can't love anyone and I can't let anyone come close, BUT that's OK because right now I am alive and I am safe.

I don't wish anyone to have to live through what I did, I can't sit around thinking there are others who are in the same situation as I was in. That's why I started www.survivors.one a self-funded project, to help others.

This is only a drop in the ocean of what I went through...

Domestic violence isn't only in a relationship and it isn't only physical. Some scars you can't even see, the emotional, mental, and financial abuse can destroy a life. Like COVID19 it's a silent killer.

When victims flee, they don't just leave their homes, they leave the only life they knew. They leave their belongings, the surroundings and are relocated far away from their friends and family's support. They are required to have no contact with anyone until it is safe to do so. This can take months and in some cases even years.  They live in constant fear and they don't know who to trust.

From Every Wound There Is A Scar, And Every Scar Tells a Story.

A Story that says "I Survived." 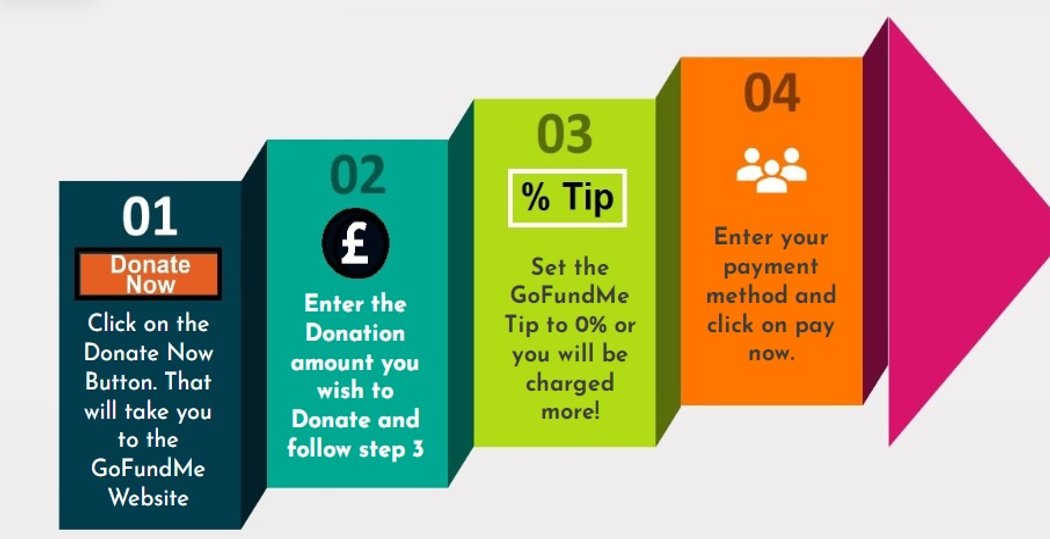 Copyright © All Rights Reserved Survivors.one. We are a  Non Government Funded group of individuals who have survived Domestic Violence and use our own homes and money to help others victims. We are a not a charity and due to the nature of work we do we remain highly confidential. We will never disclose any names, information or data to any third party.